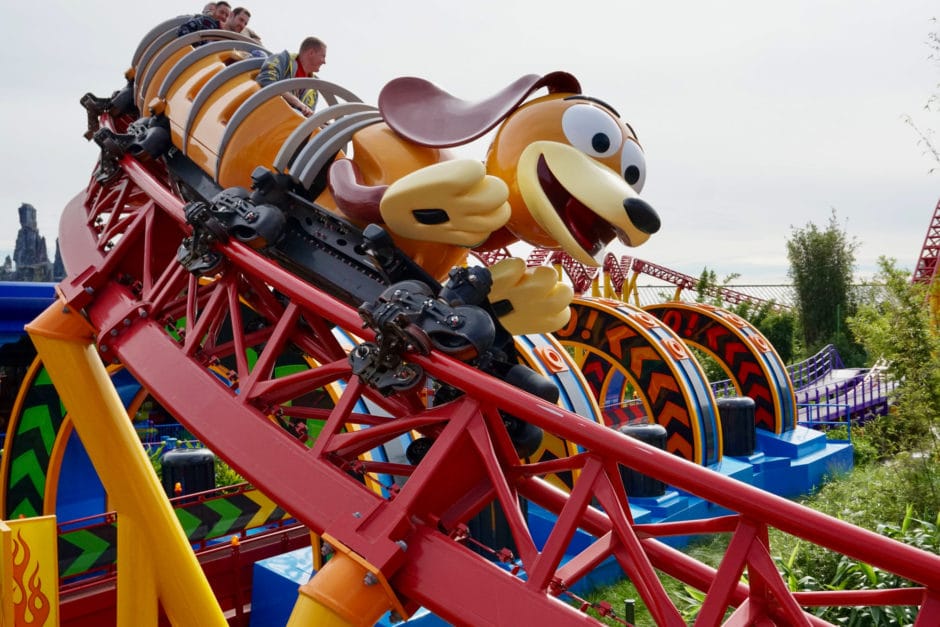 Whether you’re looking for some great vacation vlogging or insider tips on the parks, these excellent Disney World vloggers are sure to have you more than covered.

We get it, sometimes we’re just not able to head to the parks. Hey, it sure can be expensive to head to The Happiest Place on Earth regularly! As well as helping to fill that that Disney void, Disney World vloggers will also be able to give you the latest details on the parks and what may be changing. I mean, who doesn’t want the latest attraction, show, and snack updates?

Though not all the channels on our list of the 10 best Disney World vloggers are huge channels, they all bring that Disney joy to your computer screen.

So, without further ado, let’s dive right into the 10 best Walt Disney World vloggers that I love!

The Tim Tracker is one of the most popular Disney World vloggers on YouTube. Not only does he have an adorable family, but he is genuinely great at keeping his followers up to date with Disney’s latest offerings. They do technically cover the other Orlando parks too, but the channel’s focus is undeniably on Walt Disney World.

These guys are especially keen on trying the park’s snack offerings, and they even have whole videos trying new snacks whenever they pop up in the parks! However, it’s not just snacks that these Disney World Vlogger team love – they also do a great job of tracking seasonal events, covering everything from Epcot’s food and wine festival to Disney’s amazing Christmas period. If you want a taste of Disney on the reg, then you really can’t go wrong with The Tim Tracker’s amazing Disney World vlogging channel on YouTube.

If you’re looking to pack your itinerary with the best rides and attractions, then you need to check out the Disney World vloggers at TPM Vids. With an absolute boatload of subscribers, this Disney World vlogging channel is perfect for giving you the lowdown on entertainment, information, and more.

PC Dev is one of my favorite Disney World vloggers on YouTube as he clearly just loves the parks. His channel has really grown over the years, and he tends to bring his fiancée Bianca along for the ride.

As Dev was a former cast member at Disney World, he does bring a unique perspective on the parks that you won’t find with just any Disney World vlogger. Be sure to look out for his videos with character interactions and snack testing as they’re some of my favorites! His videos are very high energy, and it does feel like watching a good friend when you tune into Dev’s videos.

The owner of Midway to Mainstreet (he goes by Rob) puts an incredible amount of research into his videos, and it really shows. So, if you’re looking to find out about the origins of Pin Trading or where Disney dispose of their waste, then you should totally look him up!

So, if you’re looking to stay totally up to date with the goings on in the Disney parks, then be sure to subscribe to WDW News Today. Trust me, their news is always hot off the online presses!

If you want to learn more about dining at Disney World, then you’ll want to subscribe to DFBGuide. As you might have guessed (they’re called the Disney Food Blog after all!), these Disney World vloggers focus on food. Posting great guides to Disney World’s restaurants and snack stops as well as information about dining reservations, they’re an excellent channel to follow if you’re looking for ways to use up your free Disney dining plan!

Allears.net is a one of the most popular Disney World vloggers on YouTube, and it’s run by Molly McCormack. As a self-proclaimed lifelong Disney enthusiast and former Disney World Guest Relations Cast Member, Molly knows everything there is to know about the Disney World parks. In her videos, Molly gives Disney lovers tips and tricks to make the most of the parks, and goes through some great theme park history along the way. She’s always fun to watch too, which I think is a huge bonus!

As Cory and his wife Stephanie are born and bred Florida natives, they have an appreciation and love for Disney that just bursts through the screen. They’re totally enchanting – so be sure to check them out!

Another one of the best Disney World vloggers has got to be Mickey Views.

This channel largely focuses on news regarding the parks, and often lets viewers in on new park information, ride POV’s and much more. I love the setup of this channel, as many videos are delivered like a fun version of the news. It might sound strange, but it’s really informative and kitsch – trust me.

I’m not entirely sure how these guys get all their information so quickly, but they seem to be in the know about new constructions and attractions before it’s common knowledge.

Sometimes you just want to feel like you’re at the parks, and ResortTV1 is one of the best Disney World vloggers to follow if you want that taste of home every week. Now, this brother and sister team are REALLY committed to their YouTube channel, and they go live every Friday at 6pm to live stream a Disney park and its general goings on. All their videos are streamed in 4K too, so you don’t have to worry about quality here.

Covering everything from store tours to firework displays, you really do feel like you’re visiting Disney World without ever leaving the couch. Score!

If you want an exclusive look into DVC (Disney Vacation Club) member events, then these are the best Disney World vloggers that you can subscribe to. As well as showcasing member events, Josh and Taylor from WDW Couple also post frequent content about DVC resorts and Disney cruises.

If top-secret or unusual Disney World content is your bag, then these vloggers are the best ones to follow!

I hope that this list of the 10 best Disney World vloggers has given you some videos to add to your watch list! Whatever you’re looking for when it comes to the parks, you should be able to find some great content on YouTube to get you hyped and ready for your next trip.

Do you have any Disney World vloggers that you love? Leave me a comment and I’ll be sure to check them out! 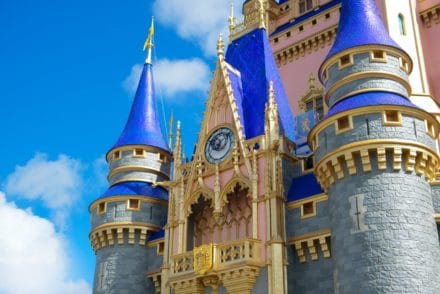 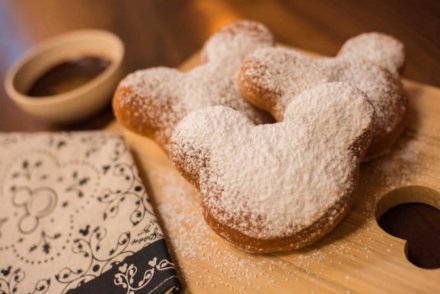 How Much Are Disneyland Tickets?

Why are there no mosquitoes at Disney World?