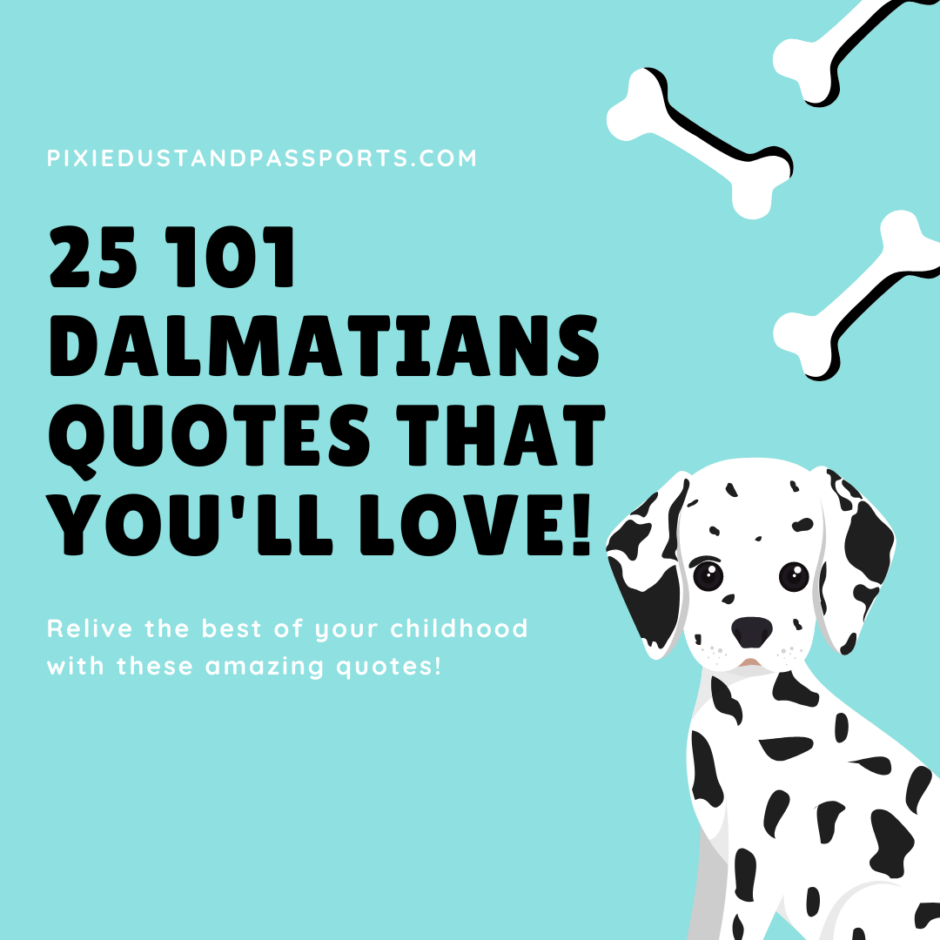 Most of the world loves dogs. They’re loyal, they’re adorable, and they’re endlessly entertaining. So, it’s unsurprising that 101 Dalmatians became a runaway success when it first burst onto our screens in 1961. What’s more, there were so many iconic 101 Dalmatians quotes that taught us about love, animal cruelty, and the importance of family.

Seriously, there’s a lot we can all learn from those playful Dalmatians and Cruella de Vil’s fur-crazed antics! Hey, she might be nuts, but she’s so much fun to watch.

So, if you’re looking for 101 Dalmatians quotes to add to your next Instagram post (or you just want to remember some old favorites!), then I’ve got you covered.

101 Dalmatians is a popular book and movie franchise that revolves around an enormous litter of puppies and a fashion-obsessed villain called Cruella de Vil.

The concept of the drama is a bit grim. Cruella essentially spends the entire movie trying to kidnap the 101 Dalmatians for their spotted skins. She’s serious about making a new Dalmatian fur coat, and she’s willing to commit serious crimes to get it.

But don’t worry – the movie has a distinctly happy ending with all the pups staying safe. Phew!

I won’t spoil the entire movie as it’s a wild ride. Seriously, it doesn’t matter whether you’re watching the original animation or the 1996 live-action version, it still resonates with audiences everywhere and remains a popular Disney movie for the ages.

These are a few of my favorite quotes from Dodie Smith’s glorious book. It was one of the most popular children’s books of its time (despite the dark subject matter!). She makes several interesting comments on the relationships between dogs and humans, which should interest any dog-lover.

1. “Your pain and anger will pass, but the guilt would remain with you for always.”

3. “And suddenly all the puppies were her puppies; she was their mother—just as Pongo had felt he was their father.”

4. “Anger will pass, but the guilt would remain with you for always.”

The pups are always in awe of their parents, and here they show the audience just how much!

I’m sure we can all relate to Lucky when the winter rolls around.

This phrase is uttered during a tricky time for the pups. They’re forced to flee through the snow to escape Cruella’s henchman and Lucky is struggling with the freezing-cold weather.

I’ve talked about little Rolly in my list of 101 Dalmatians names, but he’s considered to be the hungriest pup in the bunch.

So, he’s often found talking about his hunger pangs during the films!

Again, Rolly is a hungry pup and he’s constantly pestering the other pups (and his parents!) for a bite to eat.

10.  “It was a beautiful spring day. Tedious time of the year for bachelors.”

This quote takes place just before Roger meets Anita, and it’s Pongo reflecting on his owner’s singledom. I wonder if our pets judge our romantic lives like this… I certainly hope not!

Oh, Roger. This character is known for putting his foot in his mouth, but he’s one of the most charming characters in the series.

This takes place when Roger is courting Anita, and he clearly lets slip just how much he likes her!

When the puppies are first born, no one can believe their eyes. Roger and Anita keep counting the puppies in the film until they reach that magic number – 101!

This is one of my favorite 101 Dalmatians quotes, as it just shows the sheer joy and disbelief that Anita and Roger have when faced with that many pups.

Pongo and Perdita are totally responsible for Anita and Roger’s relationship. This moment occurs right after Roger flies into the pond.

Anita mistakenly thinks Roger is trying to kidnap Perdie, so she responds with a bit of a sharp tongue!

Anita says this in response to Cruella, who’s clamoring over a new fur. Despite working for Cruella, Anita is shown to be satisfied with her lot in life and doesn’t need anything that’s cruel, flashy, or ostentatious.

Of course, Cruella is condescending and rude in response, but we’ll get to that on my list of Cruella de Vil quotes!

Ah, the iconic song that we all know and love! Roger composes this on the piano after an unpleasant run-in with Cruella.

16.  “We’re not selling the puppies. Not a single one. Do you understand?”

Roger quickly refuses to sell the puppies to Cruella, and she is not happy.

Anita is also resolute when it comes to not giving up the puppies, and she lets Roger know immediately.

Dogs are truly loyal creatures, and this 101 Dalmatians quote proves how far pups will go to save their buddies.

19.  “Darling, it’s the very fastest way to send news. And if our puppies are anywhere in the city, the London dogs will know. Now we’ll send the word tonight when our pets take us for a walk in the park.”

The power of teamwork should never be underestimated. They basically share the news of their kidnapped puppies with as many London dogs as they can.

It eventually gets back to some pups who can help!

This is one of the 101 Dalmatians quotes that doesn’t look like much on the surface, but it’s so meaningful if you’ve watched the whole movie.

This is Pongo’s response when his pups finally come running through the door!

One Hundred and One Dalmatians Quotes (1996)

Ah, to be head over heels in love. We’ve all made foolish decisions around people we have crushes on, and Roger’s no exception!

22.  “You know, this house is creepy. I’m starving hungry, and so far we haven’t been paid one bloody quid.”

Cruella’s henchmen are utterly hilarious in the 1996 film.

This is one of my favorite 101 Dalmatians quotes that reflects their begrudging attitude!

As you can see, both henchmen are on the same page and simply want to collect their cash and go.

It’s always tricky to know how compassionate these characters are, but they do work for an evil fashionista!

Jasper isn’t exactly the brightest bulb, and his hilarious interjections and comments prove that.

25.  “I live for fur, I worship fur. After all, is there a woman in all this wretched world who doesn’t?”

I don’t agree with Cruella, but she speaks with such certainty that she almost convinces you!

There You Have It: A Comprehensive List of 101 Dalmatians Quotes!

I find that each of these quotes offers interesting commentary on animal cruelty, the importance of fashion, and human-animal relationships.

The books and movies may have been released decades ago, but the topics remain extremely relevant today. Ah, the magic of Disney!

If you loved this piece, why not check out a few of my other articles? 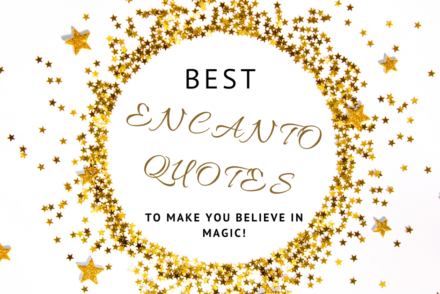 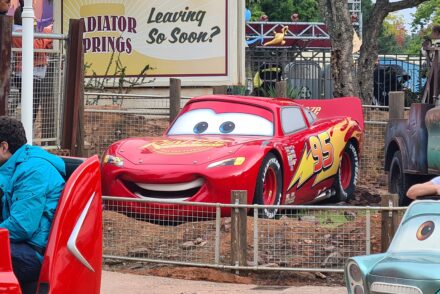 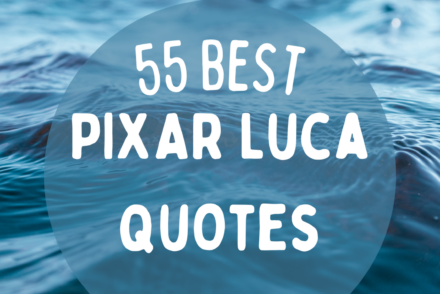 Where to Get The Best Breakfast At Disney World (+Tips for Disney Dining!)